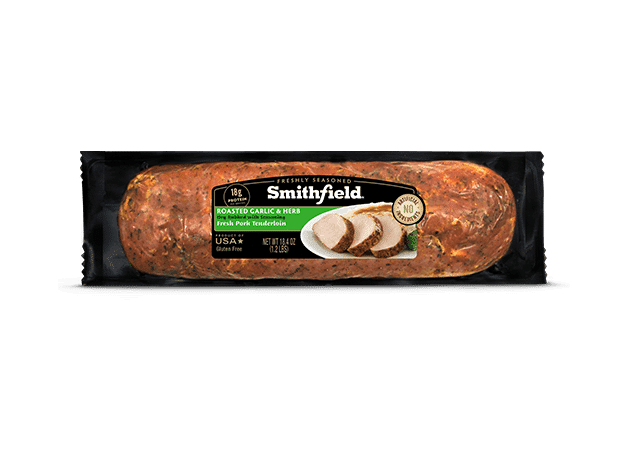 For the Love of Meat

For the Love of Meat

Roasting is the cook’s little secret for creating an impressive and tasty meal with surprisingly little effort. A large, fresh pork cut like a loin roast is placed in the oven on high heat and seared nicely to a rich brown.

Sautéing pork on your stovetop is a quick and easy way to have dinner ready in minutes. Just a small amount of oil or butter in a pan and plenty of stirring allows meat to cook evenly, leaving a nice caramelized flavoring that can be used as ...

Article
How to Slice and Grill Pork Tenderloin

Now you can have pork tenderloin even when time is tight. This video will show you a quick and easy technique for slicing and grilling pork tenderloin that results in gorgeous medallions that taste delicious.